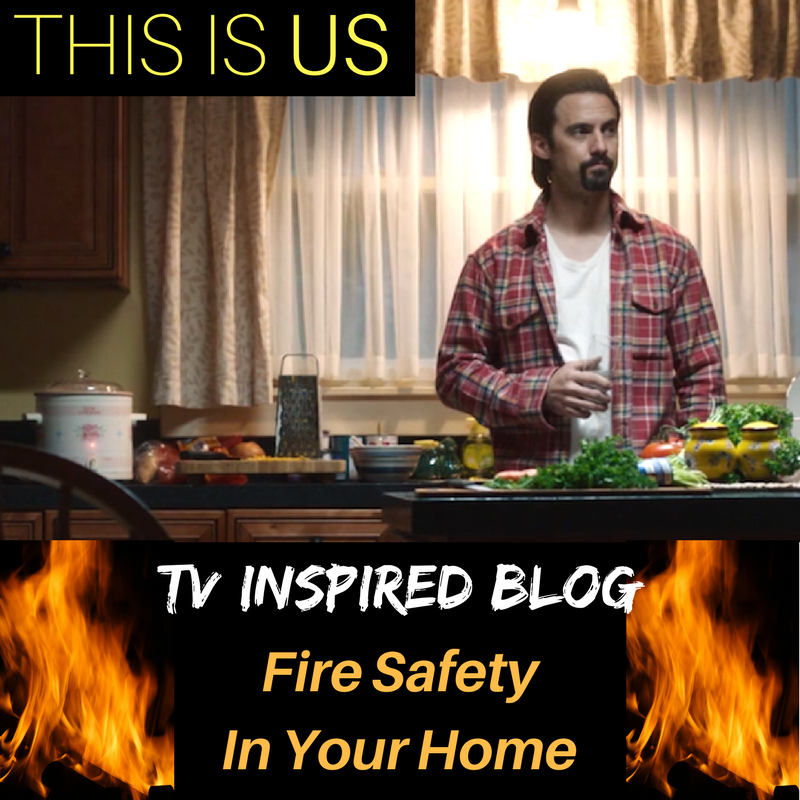 “This Is Us” Fire Inspired Blog – Fire Safety In Your Home!

“This Is Us” Fire Inspired Blog – Fire Safety In Your Home!

If you’re like the rest of the population who seems to be obsessing over the TV show, “This Is Us”,  you’ve recently seen one of the characters experienced a fire in their home. Since it’s such a big topic in the media right now, we thought we’d take the chance to discuss fire safety in our own homes!

The show make be fake, but fires in homes starting from cooking are incredibly real! In 2011-2015, U.S. fire departments responded to an estimated average of 170,200 home structure fires that involved cooking equipment per year. Almost half (47%) of reported home structure fires were caused by cooking.

Click here for a Kid Free Zone Maker to make sure kids stay over three-feet away from the stove >> http://www.sparky.org/files/activities/files/KidFreeZoneActivity.pdf

Check out spark.org for more fun and fire safety education!

Here are other ways fires can start in your home:

Smoke alarms provide an early warning of a fire, giving people additional escape time. When’s the last time you checked the batteries in yours?

If you are at all concerned about the quantity of alarms you should have or functionality of your smoke detector, best practice is to have one in every room and one on every floor and to test the batteries once a month and replaced at least twice a year.

This Is Us Fire Inspired Blog – Fire Safety continued

U.S. fire departments responded to an estimated average of 358,500 home structure fires per year during 2011-2015, which represents three-quarters of all structure fires.

While the number of home fire deaths has been cut roughly in half since 1980, the rate of deaths per 1,000 reported home fires was actually 10% higher than in 1980. More progress has been made in preventing fires than in preventing death in a reported fire.

Since we are your Realtor, we know how much your homes mean to you. Our goal is to find you your dream home. With that, we have vested interest in your safety while you live there.

Have questions about This Is Us Fire Inspired Blog – Fire Safety? Give us a call! (309) 827-4663. Interested in other homeowner tip posts? Click here